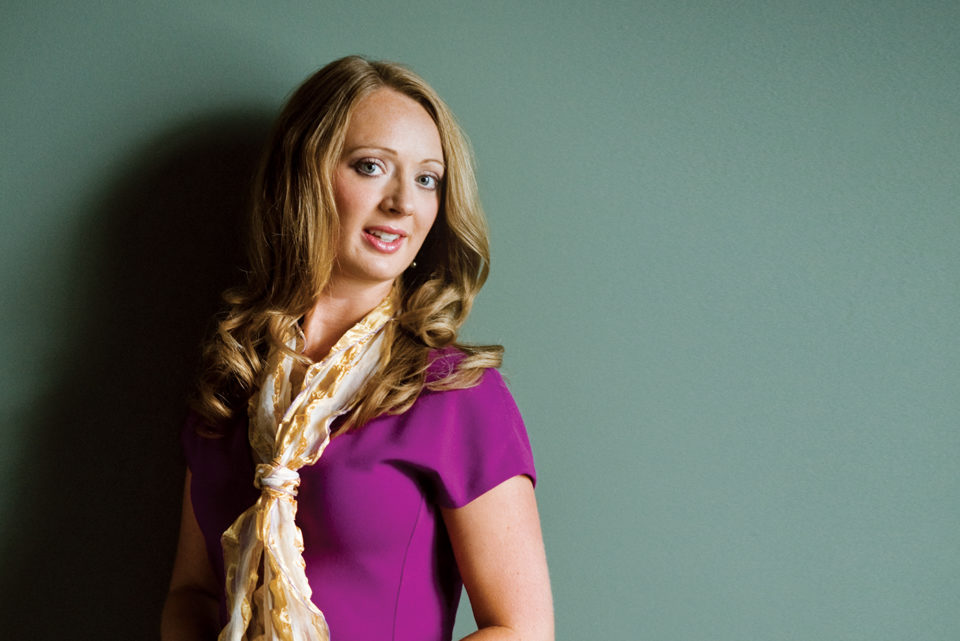 Not many people can say they were a bestselling author by age 23. Lesley Scorgie can, but her successes started long before that.

At age 10, she purchased her first Canada Savings Bond and made the decision to save nearly every penny she earned in hopes of becoming financially successful by 25. Throughout high school, she worked at the Calgary Public Library and invested the majority of her earnings into mutual funds and stocks, with the goal of financial freedom in her sights.

At age 17, the producers of the Oprah Winfrey Show contacted her to appear and discuss her financial know-how after reading about her in the Calgary Herald, which made her out to be a financial whiz kid. After the show, Scorgie had a variety of TV shows, books and speaking appearances on offer.

However, it was the book that she wrote in university, Rich by Thirty: A Young Adult’s Guide to Financial Success, that catapulted Scorgie into financial stardom after it became a bestseller in just six weeks. Her latest book, Rich by Forty: A Young Couple’s Guide to Building Net Worth, was named a bestseller after its release in 2010. “I’ve always been really good at taking technical topics and simplifying them and making them easier to understand,” says Scorgie.

Her passion to educate young adults on how smart financial choices can create wealth and eliminate debt has brought her to write the weekly “Fun and Frugal” column for Metro. Her financial articles have also appeared in the Toronto Star, the Globe and Mail and Men’s Health Magazine.

To impart her wisdom of all things finance to fellow young people, Scorgie also volunteers presenting the money-managing class “Money 101” to high school students a few times a year. Early this year, Scorgie also took on the mega-responsibility of treasurer for all of YWCA Canada.

After working her butt off for the majority of her life, Scorgie hopes to take some time to enjoy the success she has created. She says she has another book in her future but, for now, she wants to start investing more time in her personal life. “There’s not a day that goes by where I don’t think how freakin’ thankful I am,” she says.

At 28, she’s written two best-selling books, been on the Oprah Winfrey Show displaying her financial savvy and is the national treasurer for the YWCA. If that’s not enough, she works full-time as a business analyst at Encana while promoting financial security for women and families through a variety of organizations.

She says every opportunity she has taken to help others has introduced her to people or opportunities that have helped her become more successful. But success, of course, doesn’t just come from opportunity. “I’ve worked my tail off,” says Scorgie.