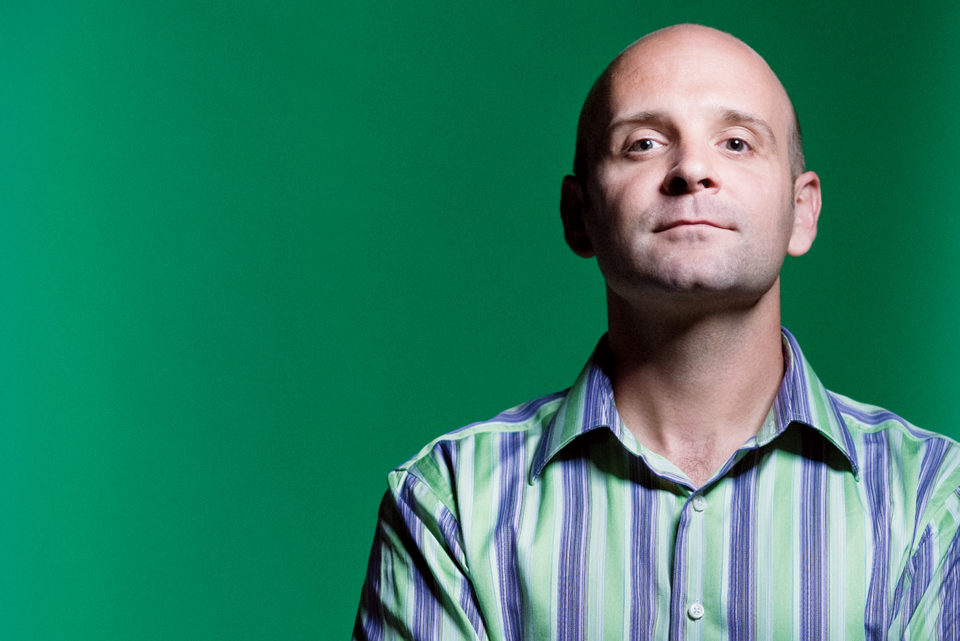 “Success takes passion. It takes long hours too, but, without passion, it’s just a job.”

The University of Calgary engineering professor is a navigation geek. He figures out better ways to figure out where things are, from submarines and automobiles, to aircraft. Petovello has helped fighter jets land automatically on aircraft carriers, and he has improved the reliability of the GPS in your car.

Petovello is a born-and-raised Calgarian, one who loves the city so much he’s lived here for all his life, save four months he spent in Germany. He did all his schooling in the city up to his Ph.D, and now he’s helping the U of C’s Department of Geomatics Engineering build its reputation as a navigation powerhouse.

Petovello got into navigation and GPS as a summer student, working for a professor who, at the time, was integrating the Russian version of GPS with the American system. That was 13 years ago, and since then Petovello has essentially worked his butt off, getting his Ph.D (he skipped his Masters), writing more than 100 papers, making presentations, developing GPS software and helping land jets. “Success takes passion. It takes long hours too, but, without passion, it’s just a job,” he says.

GPS was originally created by the U.S. military a few years before Petovello was born. Over the past three decades, the technology has evolved to become as important to civilians as it is to the military. But it’s far from perfect, and part of Petovello’s research is about bringing GPS technology indoors and refining and narrowing down the positioning accuracy to centimetres, as he helped do in the case of the fighter jets and the aircraft carrier.

“They couldn’t put equipment right on the runway, so instead they put the GPS receiver on top of the mast, and what they wanted to know was how much the mast moved relative to the flight deck,” Petovello says. And his team figured that out.

Apart from his research, Petovello is also a professor in the Faculty of Engineering, supervises postgraduate students and works with the Scientist in the Classroom program, which encourages grade school students to go into the sciences.

Petovello says that his students inspire him. “I really enjoy teaching,” he says. “I like to play a part in the ‘Eureka!’ moments that students often have.”
Given Petovello’s dual focus on teaching and research, he’s in the right place. The U of C’s Department of Geomatics Engineering is one of the top three in the world.
With global-navigation technology changing
so quickly, Petovello says he can’t even imagine how different the field will be in another 30 years. “I absolutely want to be part of it,” he says.

Why he’s the top: Petovello is a leading researcher in the field of navigation and GPS. His goal is to make GPS more accurate for use both outside and indoors.

The key to his success: “I’ve made a name for myself by knowing the big picture, to know how everything works from square one, to the final solution that people actually use.”