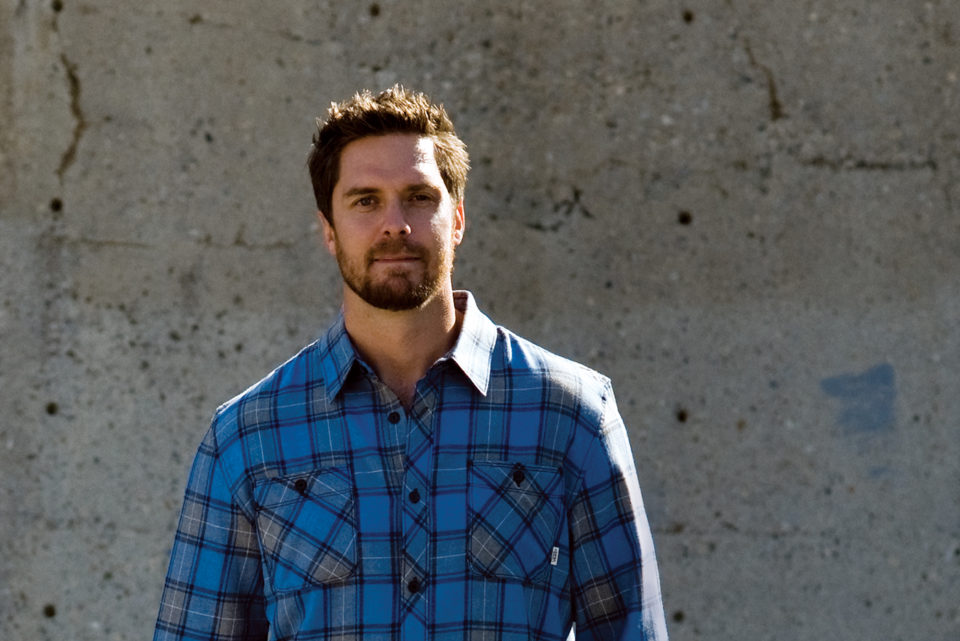 When Trevor Morgan was 12, he lost his father to a massive heart attack. The event served as a lesson for Morgan and shaped his personal philosophy.

“Don’t wait for someone else to make your destiny,” he says. “Go out there and try and live your passion, because you never know what could happen the next day.”

This life lesson gave Morgan the drive to co-found the Fellowship of Calgary Skateboarders, the organization that successfully lobbied to create Shaw Millennium Park when he was only 15. Through the Fellowship, Morgan helped put together Skate Jam, an annual skateboarding contest and musical event featuring professional skateboarders, which raised seed money for skatepark development.

After two years with the Fellowship, Morgan left to focus on creating the now-defunct indoor skate park Allskool, a project he started while finishing high school. His ownership of Allskool lasted only one year before he sold the business and worked to receive a Bachelor of Commerce degree from the University of Calgary’s Haskayne School of Business in 2003.

Shortly after finishing university, Morgan set his sights on New Line Skateparks, a skatepark-building firm with offices in Calgary and Langley, B.C. and an annual revenue of $6 million. The company had a good rep for its philosophy of treating skateparks as public spaces and designing them for both skateboarders and passersby. A mutual friend was able to connect Morgan with Kyle Dion, president of New Line, and they found they not only had a similar vision for skatepark design but also complimentary skill sets – Dion was a talented designer and Morgan knew his way around the marketing and business world.

In four years, Morgan worked his way up to vice president and partner and, today, helps to steer the company’s global sales and marketing efforts. Since Morgan joined New Line, the company has designed more than 90 skateparks in Canada and the United States, as well as in Sweden, Chile and Taiwan.

Despite a busy schedule, Morgan still finds time to volunteer, primarily with Opportunity International, a charity that provides small business loans and mentorship to the working poor in developing countries.

A few years ago, he started donating his own time to help Opportunity International with its marketing. He also contributes financially and has encouraged New Line to do so, too. Together, Morgan and New Line have contributed $10,000 to the charity.

“There’s something about going out and helping other people and giving that makes you open up and helps you empathize with other people,” says Morgan. “Undoubtedly, there’s no way I would have made it this far without doing volunteerism.”

When he was 15, he co-founded an organization that successfully lobbied the City of Calgary to create Shaw Millennium Park. Since then, he has also opened his own indoor skatepark and started work on designing skateparks across North America.

“If I make a mistake in my personal life or in business, I own up to it and learn from it.”