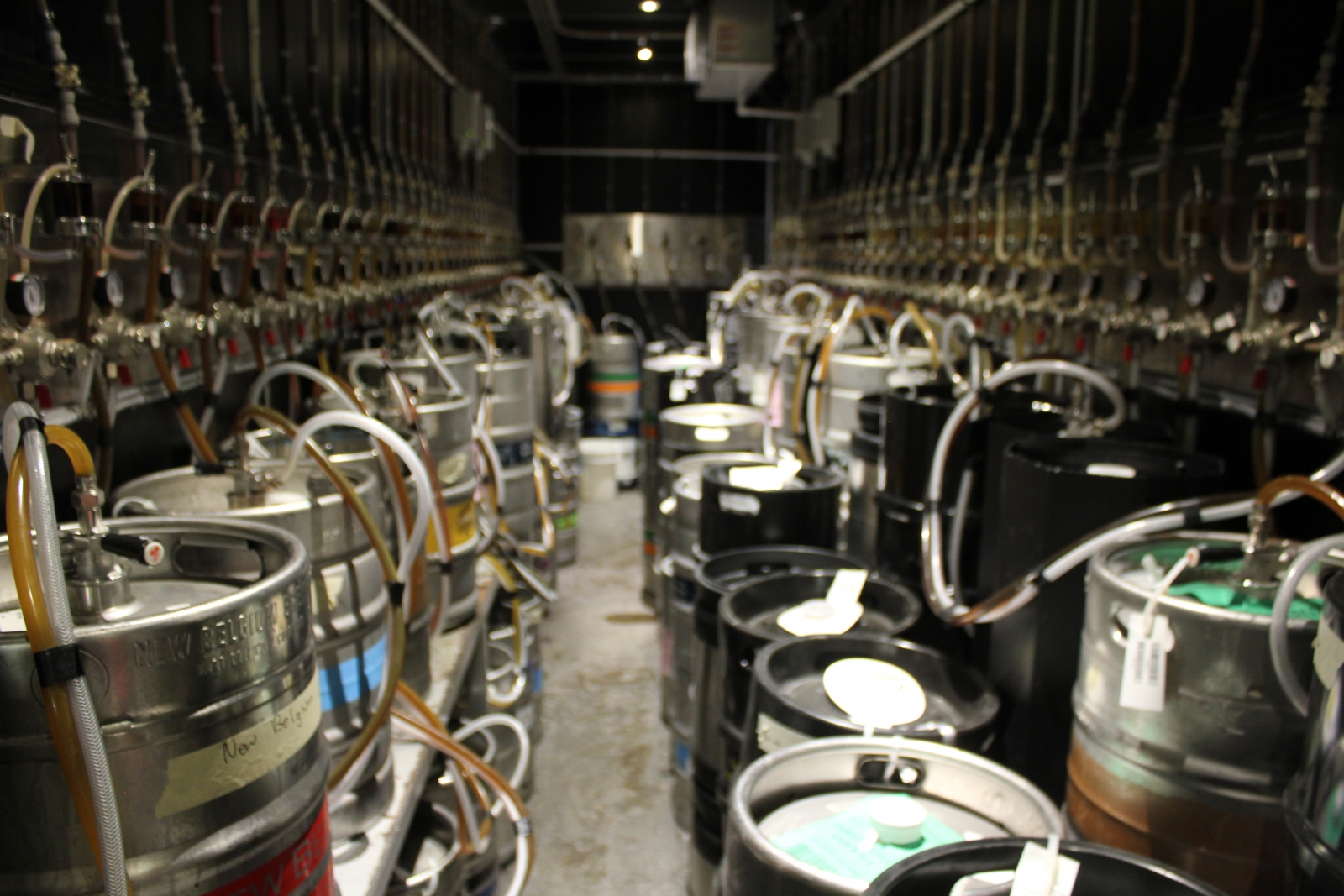 With all the local talent popping up in Calgary, it can be difficult to keep track of all the breweries looking to quench your thirst. Sure, a pub-crawl might help, but you’re just as likely to get sidetracked chasing the bottom of a pitcher as learn about Alberta beer. The solution? Delegate the planning, which the fine folks over at Calgary Brewery Tours are more than happy to do, and simply enjoy the beer.

The tour stops at local lager luminaries Village Brewery, Craft Beer Market, The Dandy Brewing Company, Tool Shed Brewing Company and Last Best Brewing and Distilling, and while you might fear the stops become repetitive, the breadth of styles (and beers) across these five companies means each one has its own draws.

From Tool Shed brewery’s massive rooms with painted murals to the Dandy Brewing Company’s cozy, old-timey-art-adorned front room, the tour reinforces the idea that breweries are every bit as unique as their founders.

The tour itself takes the better part of a day, where you’ll be bussed around in style in Checker Transportation Group‘s cushiest Ambassador seats, making roughly hour-long stops at each location. Each brewery puts its best beers forward, offering tastings of its finest stock with tasting notes, a bit of their own history as well as a guided tour of where the magic happens. Tour patrons also benefit from a nice discount on drink and merchandise, as well as a swag-filled souvenir bag with chips to soak up the booze between breweries and a few other goodies.

Craft Beer Market’s frosty backroom is home to an impressive number of beer kegs, most of which are on tap.

Village Brewery’s custom tables are all unique and add a unique flair to its tasting room.

The Dandy Brewing Company’s quirky designs  are all drawn by local artists .

Tool Shed co-founder Graham Sherman takes a group on a tour of his brewery.