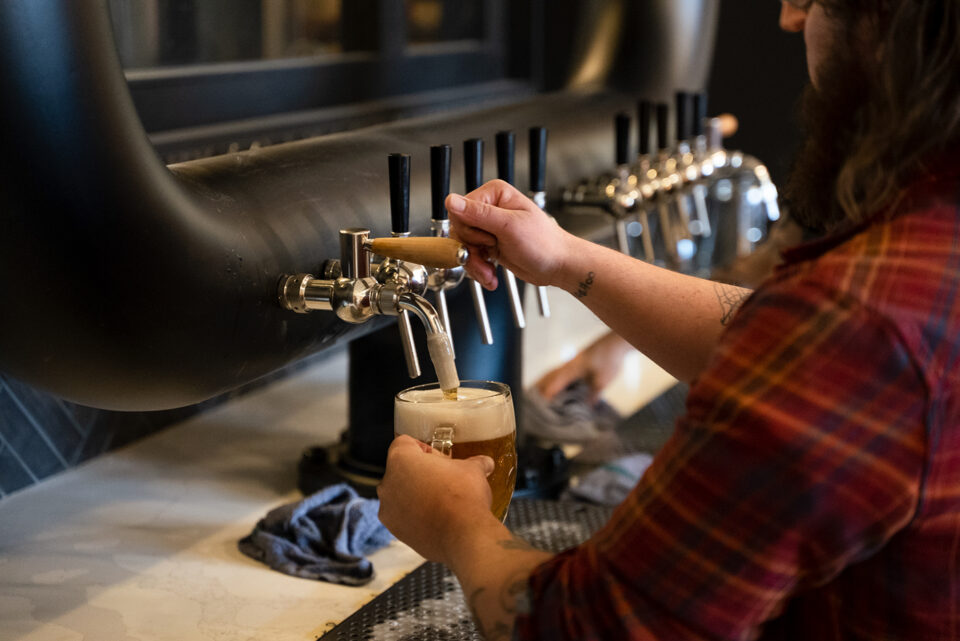 One of the latest additions to Calgary’s craft beer scene opened the doors to its Sunalta beer hall in April. Tailgunner is inspired by the heroic story of Lint Stephenson, the grandfather of brewery co-founder Mike MacLeod, who was a tail gunner in a Lancaster bomber that was shot down over Holland during the Second World War. The lone survivor, he endured two years in a Nazi internment camp, before returning to Canada in 1945. In 2015, Stephenson passed away, but his bravery and sacrifice are remembered and honoured at Tailgunner, along with a call to “uphold the standards of community, quality of character, and moral values that inspired the greatest generation.” The brewery produces more than a dozen beers, from the Lint Stephenson Czech Pilsner to sours made with fresh cherries and limes, and serves snacks, salads and sandwiches to enjoy inside or on the sunny patio.

This article appears in the September 2022 issue of Avenue Calgary.