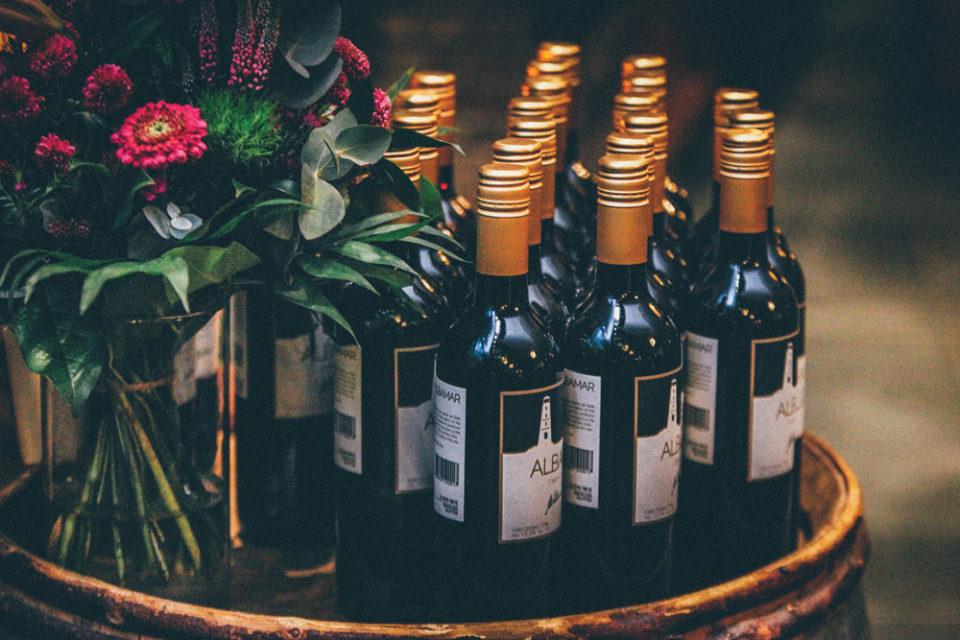 Photograph by Nick Karvounis on Unsplash.

But if you stick to a budget, simplify your plan and choose where to splurge, you and your bank account can escape reasonably unscathed.

As with cleaning, think focus and deflect. [Consumate host] Clare McWilliams recommends picking what you want to spend a little more on in order to impress your guests and then getting creative with (or forgoing) the rest. “I certainly don’t have bottomless party budgets, so I determine a target within my limits and I stick to it,” she says. “I’m convinced that this is where creativity flourishes. I’m DIY all the way.”

Marie-France Lyras, [owner of Ateliers Jacob] says the point of hosting is not to show off but to bring people together, so if you worry about spending too much, opt for casual food options. “You can always go very simple, such as mixed grill on the barbecue, or even burgers and sausages,” she says. “It’s not that expensive and everybody likes it.”

It’s easy to rack up a large bill with alcoholic beverages. [Interior designer and frequent host] Paul Lavoie advises a signature drink – think a modern spin on the mid-century punch bowl. “That saves a lot of time and energy and cost,” he says. Serving only one type of wine or beer can also save you money as many liquor stores offer bulk-sales discounts.