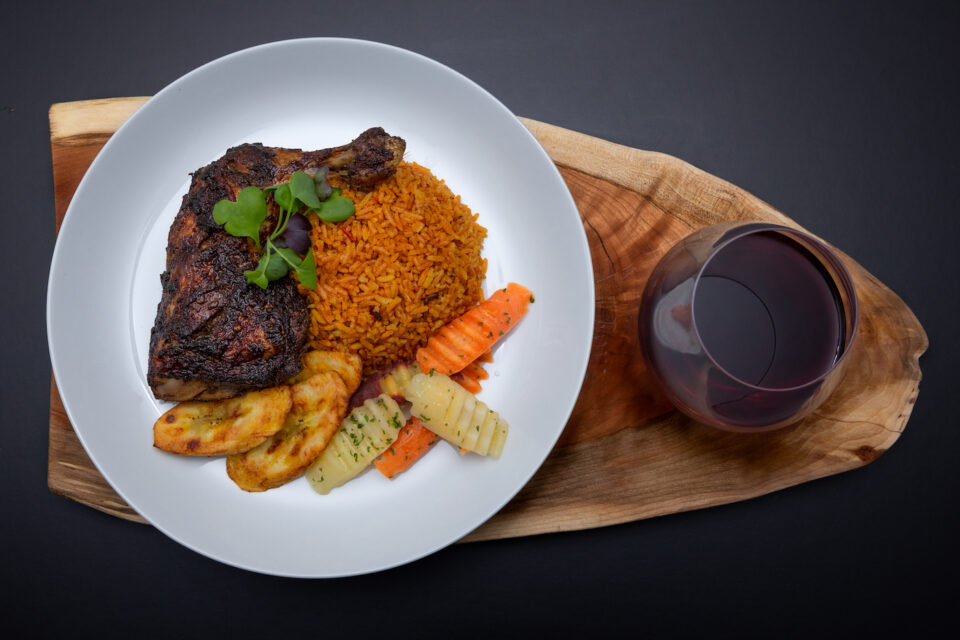 This local ice cream shop kicked 2022 off with a bang by opening its second location in northeast Calgary. The shop’s ice cream flavours include halo halo, churro crunch, coco pandan, brownie fudge swirl and more. Abbey’s Creations also has a location in the Montgomery neighbourhood.

If you love visiting Amato Gelato in Kensington, you’ll be happy to hear that the popular ice cream shop will soon have a second location. It’s one of several new eateries opening at the base of The Fifth, a new apartment building on 17 Ave. S.W.

Keep an eye out for this new women’s consignment store, opening soon in Kingsland Junction.

Murrieta’s Hospitality is opening a new restaurant in the University District this summer. The restaurant, which pulls inspiration from New York’s five boroughs, will feature a dining room, lounge, a chef’s table and a grab-and-go patisserie.

The team behind The Bro’Kin Yolk opened Bro’s To Go in Brentwood in November. And soon, there will be a second location on 17 Ave. S.W. where you can get your fill of tasty sandwiches. It’s one of several new eateries opening at the base of The Fifth, a new apartment building on 17 Ave. S.W.

Burnin’ Bird will be Calgary’s newest spot for Nashville hot chicken. It’s one of several new eateries opening at the base of The Fifth, a new apartment building on 17 Ave. S.W.

Calgary’s first Cinnaholic location is arriving on January 21. It’s one of several new eateries opening at the base of The Fifth, a new apartment building on 17 Ave. S.W. Expect signature cinnamon rolls topped with everything from cookie dough to marshmallow frosting, as well as the option to customize your own cinnamon roll.

This new downtown restaurant will soon be serving up a mix of Caribbean, West African and Canadian cuisine. Look forward to dishes like jerk chicken and jollof rice, Ghanaian fish stew, AAA New York striploin and an oxtail bowl, as well as brunch options.

Fuwa Fuwa is a soufflé pancake and dessert cafe with several Ontario locations. When it opens in Calgary, guests can expect soufflé pancakes in flavours ranging from raspberry chocolate lava to matcha tiramisu, as well as burnt top cheesecakes, macarons, crepes, drinks and more.

Kin is a new pay-what-you-want cafe and market venture that launched in Calgary on January 10. Visit Kin Market at the Saddletowne YMCA on Mondays and the Shawnessy YMCA on Saturdays. On weekdays, you’ll find Kin Coffee Cart at the Shawnessy YMCA as well.

With five Alberta locations to its name, The Mash is quickly becoming a go-to dining spot with its spent grain pizza and beer from Half Hitch Brewing Company. Diners can expect to see its fourth Calgary location opening in the Beltline. It’s one of several new eateries opening at the base of The Fifth, a new apartment building on 17 Ave. S.W.

This new venture by the teams behind Brekkie Cafe and Sammie Cafe features a restaurant, cafe and plant shop all into one space. Located in Yum Bistro’s former 17 Ave. S.W. location, Maven has entrances on either side that lead to different dining experiences. On one side, there is a cafe with coffee and baked goods, as well as a plant shop from Plant It Modern. The other side features a restaurant where you can grab some brunch. The cafe and plant shop opened first, followed by the restaurant side on January 10.

Craving a cocktail? Soon, you’ll be able to enjoy one at Nue, a new cocktail bar opening in the Beltline. It’s one of several new eateries opening at the base of The Fifth, a new apartment building on 17 Ave. S.W.

Keep an eye out for this new restaurant slated to open in January 2022.

Offering bikes, apparel, parts and more, Ridley’s Cycle is a go-to spot for many local cyclists. Calgarians will soon be able to shop at a new Ridley’s Cycle location in West Hills. The store already has locations in Okotoks and Calgary’s Kensington neighbourhood.

Concorde Group’s newest restaurant, Surfy Surfy, will offer tacos, burritos and beer at CF Chinook Centre. Look for the restaurant below Double Zero Pizza, which will still occupy the top floor of that restaurant space in the mall.

Opening in Haysboro this spring, this new restaurant has a focus on “upscale contemporary cuisine” and Alberta beef.

Village Ice Cream, which has four locations to its name already, opened its fifth one in the University District on January 8. Swing by to grab a scoop of toasted coconut or maple pecan ice cream and check out the new space designed by Fort Architecture.