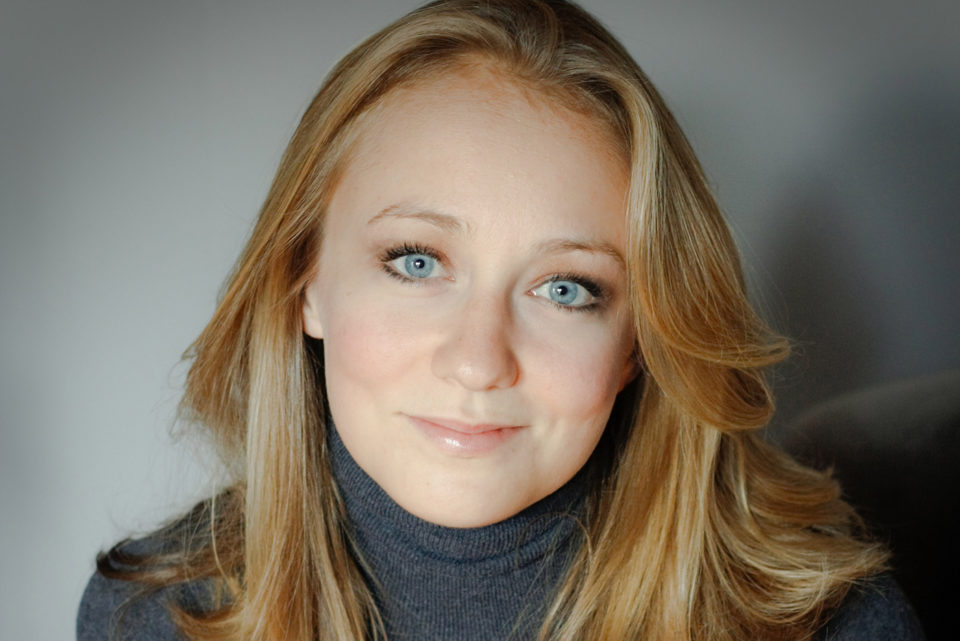 Queer Blind Date comes to One Yellow Rabbit’s High Performance Rodeo this month from Jan. 21 to 26, but conversations about creating a queer version of Rebecca Northan’s improvised theatrical hit Blind Date go way back, to when that show first premiered in 2009. These conversations intensified when local actor Julie Orton accompanied Northan on a North American Blind Date tour. Orton found that not only was her identity as a queer woman being suppressed for the role (the central concept of the original show is a “blind date” with an audience member of the opposite sex), but that suppression also hindered the show’s greatest strength — honesty.

In 2016, Northan, Orton, David Benjamin Tomlinson (who performs on alternating nights from Orton) and the team at Buddies in Bad Times Theatre in Toronto reimagined the show as Queer Blind Date. As it turns out, there was a lot more to consider than just swapping genders around. While sharing specifics would create spoilers, Orton says there are some fundamental differences in the queer version.

“The first couple days were us just sitting around a table talking about what the show essentially is … what kind of things we want to hang on to, and then what kind of things we would let go of. “The queer community is, especially in Toronto, a lot more willing to talk about sex and intimacy,” she says. “[And] we all have a coming-out story — some of them are great and some of them aren’t — so there is this vulnerability and this bravery in the sharing of this story, but it’s also this incredible uniting factor that every queer person has.”