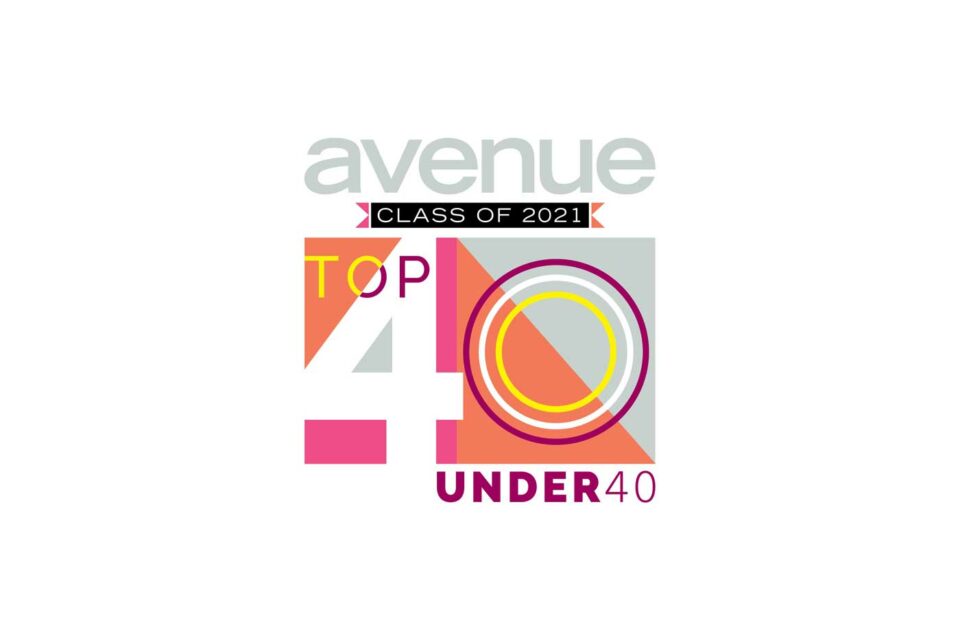 Nicolas Beique (Top 40 Under 40 class of 2019) is the founder and chief executive officer of Helcim, a payments company that makes it faster, easier and more affordable for businesses to get paid. Today, Helcim serves thousands of merchants in Canada and the U.S. and has built a reputation for being a friendly and transparent payment processor. Beique was the lead developer on the company’s first software launch, Helcim Commerce. He was recognized for his contributions to the payment industry and tech economy in Calgary as the EY Entrepreneur of the Year Prairies Technology overall category winner in 2018.

Neige Blair (Top 40 Under 40 class of 2015) is co-founder, olfactory engineer, creative director and “right brain” of routine inc. Working alongside her sister-in-law Pippa, the duo has grown routine into Canada’s premier natural deodorant company, winning multiple awards and accolades, including ATB small business of the year in 2019. They have since partnered with Canada’s largest wellness distributor and have distribution contracts in the UAE, U.S. and Europe. This past summer Blair and the “routeam” launched a full line of natural, personal care products with both the products and bottles made here in Calgary. Blair also loves dogs.

Born-and-raised Calgarian Chelsey Carrick (Top 40 Under 40 class of 2014) is a manager in TC Energy’s Capital Markets group, focusing on evaluating natural gas projects in Canada and Mexico. A finance professional with a passion for travel and international development, she is driven to apply her financial acumen to evaluate and communicate sustainability efforts in the energy industry. Prior to joining TC Energy, Carrick began her career at Deloitte in its Financial Advisory practice, working in Germany and Calgary. Carrick holds a master of science degree from the London School of Economics and is a charter holder of the Chartered Business Valuator (CBV) designation.

Käthe Lemon is vice president product development & publishing for RedPoint Media, Avenue’s parent company. Before taking on this role she served as the editor of Avenue for 15 years. Lemon has worked as a magazine editor and writer for more than 20 years for a range of publications, and for five years taught communications history and theory through Athabasca University. Her work has been recognized with awards from the Alberta Magazine Publishers Association (AMPA), the Western Magazine Awards, the National Magazine Awards and the International Regional Magazine Publishers Association. In 2011 she was named Editor of the Year by AMPA.

Curtis Running Rabbit-Lefthand (Top 40 Under 40 class of 2019) is a multimedia creative producer, musician and music executive; and founder and board member of Indigenous Resilience in Music — an Indigenous-led organization empowering Indigenous youth and musicians in reclaiming their identity through music and the arts. He is a solo songwriter and accompanying writer in hardcore punk groups past and present in what he deems “so-called Canada.” His work continues to evolve as a festival curator, director and artist/group manager. Running Rabbit-Lefthand is a proud member of the Blackfoot Confederacy and comes from the Amskaapipikuni, Siksika and Stoney Nakoda Nations.

JS Ryu (Top 40 Under 40 class of 2019 ) is president and CEO of the National accessArts Centre, Canada’s largest and oldest disability arts organization. Appointed a Salzburg Global Fellow in 2017, Ryu has held senior roles in a broad range of sectors including: director, external relations at the Banff Centre; director, public affairs at the CNIB; senior consultant with the Alberta Medical Association; and principal speechwriter to the ambassador of Japan. He is passionate about the arts and culture sector and currently sits on the board of directors of Creative Calgary.

Avenue would like to extend heart-felt gratitude to this year’s judges, who gave their time and their expertise to help determine the top 40 Under 40 class of 2021. If you know someone who should be on next year’s Top 40 under 40 list, nominate them at top40under40.com.