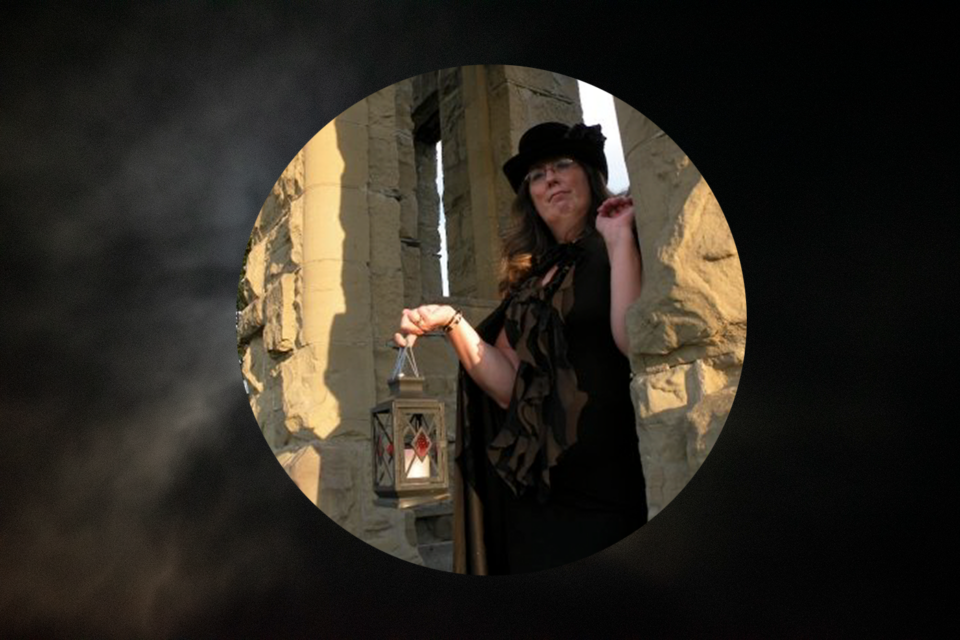 1. Why did you want to start Calgary Ghost Tours?

I didn’t. It was just something to do for fun with friends. Then friends told friends, and I realized that there was interest in it. I started learning the history and went from there.

2. What kinds of stories do you share on the tour?

Well, for example, in 1946, a little boy, Donnie, was stabbed to death on St. George’s Island. Today, EMS and the fire department respond to three to four calls a year regarding a boy calling for help underneath the zoo bridge. I’ve had dispatch on tours before and they’ve confirmed it.

3. Do you ever have to deal with super-freaked-out patrons?

Yes! One time, we were all standing around, and this guy falls into the bushes. We help him up, and he just stands there, his eyes all big, and he goes, “I’ll be right back.” And he just booked it. He e-mailed me later and said, “Somebody pushed me.” The weird thing is, the same thing happened on the tours after mine that day.