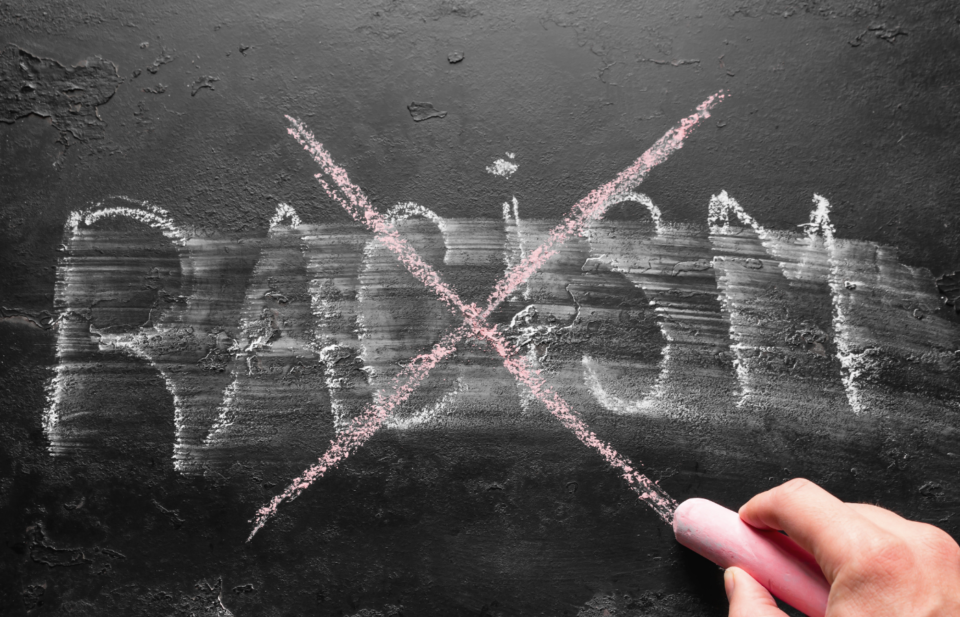 Two years ago, I wrote a piece for Avenue titled, “We Need to Talk About Racism” about the need to have uncomfortable conversations in order to dismantle racism. It was met with positive support, a drop of vitriol and, much to my dismay, a good dose of apathy. Since then, the need to talk about racism has only increased.

We were hit with a worldwide pandemic that gave us an extraordinary amount of time to ruminate. It brought to light many systemic inequities. The alarm was sounded for just how deep racism runs, making it impossible to deny that racism exists. And yet, indifference still reigns for many.

In the wake of the March shooting in Atlanta, where a white man has been charged with killing six Asian women, attention has been drawn to the growing anti-Asian sentiments since the beginning of COVID-19. Asian-Americans and Canadians have been targeted and scapegoated to varying degrees, heightened by former United States President Trump’s continual reference to COVID-19 as the “Chinese virus.”

I’ve heard many erroneous comments about how Chinese people are to blame for coronavirus, whether because of “eating bats” or “creating it in a lab.” This narrative stokes resentment, fear, disgust and blame toward Asian people, based on zero scientific evidence. It’s precisely why the World Health Organization has specific guidelines about naming new infectious diseases to avoid linking to any type of group, whether ethnic or otherwise. It’s been long documented that associating a disease with a group causes that group harm.

And we are seeing such harm play out in deadly fashion. When I first heard about Atlanta, I didn’t react. Later, I realized that lack of emotional response is exactly how Asian people often respond. We’ve been taught to avoid confrontation — to stay quiet, keep our heads down and just work hard. And while doing so has earned us the dubious title of “model minority,” we’ve simultaneously suffered many indignities in silence. Because we haven’t collectively and loudly voiced our pain, our struggles are not seen as legitimate or as horrible as others.

You may think anti-Asian incidents don’t happen here in Canada, but you’d be wrong. Advocacy group Project 1907 cites at least 600 anti-Asian incidents in Canada since the start of the pandemic, mostly directed at Asian women. That’s a higher per capita rate than in the United States. Closer to home, Calgary Police Services’ diversity resource team confirms an anecdotal increase in hate crimes and incidents towards members of Calgary’s Asian communities. For instance, last summer, Jessica Lau was skateboarding when a man on a bicycle allegedly spit and directed a racial slur at her. That incident was caught on video, but most are not. And few are reported as the Asian community remains fearful of retribution.

But it’s time to speak up. And hit back. While I give huge props to Xiao Zhen Xie, the Chinese grandma in San Francisco who fought back against a white man who punched her in the face, I’m not suggesting violence. We can’t stop hate with more hate. We need to educate.

Chinese Canadians have been here since 1858. We helped build this country, literally, in the case of the Canadian Pacific Railway. Chinese Canadians are one of the largest ethnic groups with 1.8 million people reporting Chinese origin in the 2016 census. We contribute to Canada and to our local communities in innumerable ways.

Above all, education cannot fall squarely on the shoulders of Black, Indigenous and other people of colour. It must be taken up by our allies. We need you, more than ever, to step up and take on the task of educating yourselves and others that racism and anti-Asian hate is real.

Fight Covid Racism’s A Year of Racist Attacks: Anti-Asian Racism Across Canada One Year into the Covid-19 Pandemic report

To read more about Chinese immigration in Canada, visit thecanadianencyclopedia.ca/en/article/chinese-canadians