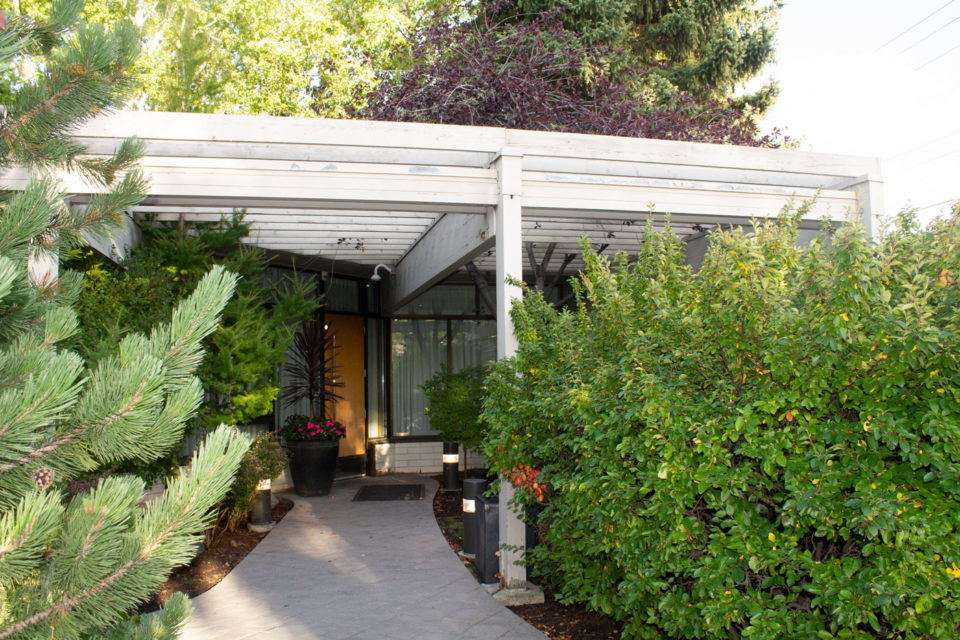 Each March, Calgarians salivate at the arrival of Avenue‘s list of Calgary’s Best Restaurants. Following the issue’s launch, readers are able to indulge in a private dining experience at six of the restaurants on the list during our annual Dinner Series event.

On September 12, we hosted our fourth Dinner Series event at Alloy, which has been on our list of Calgary’s Best Restaurants every year since it opened 12 years ago.

This year, the team at Alloy wanted to do something a bit different by introducing a beer pairing instead of a wine pairing. The pairing pays homage to the restaurant’s home in Calgary’s self-proclaimed Barley Belt and shows that beer can highlight a fine dining culinary experience. All of the local breweries featured during the event were also included in our May issue, which listed the winners of the annual Alberta Beer Awards.

Part of the event proceeds went to the Alex Community Food Centre and the Alberta Cancer Foundation.