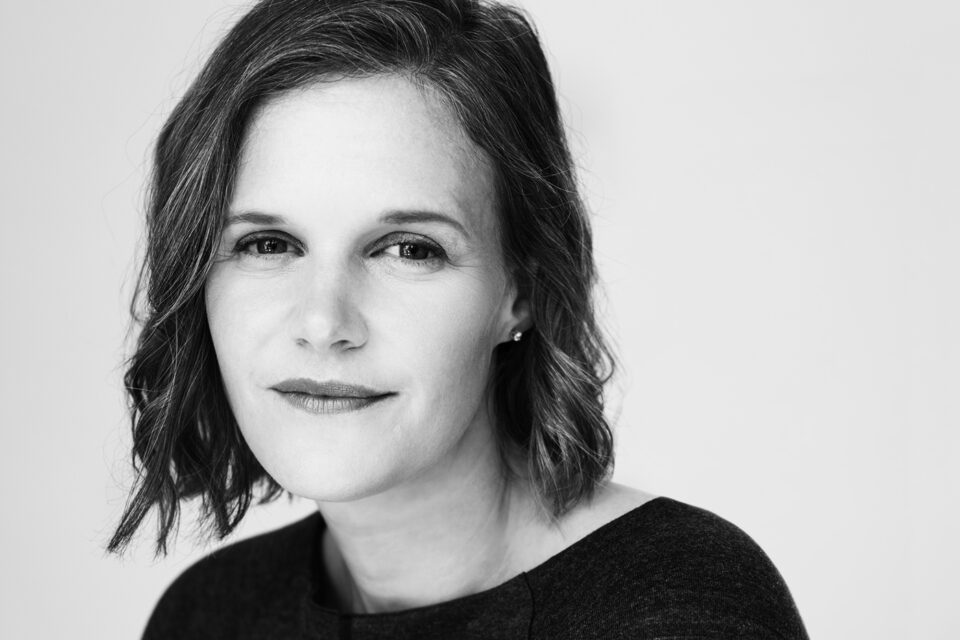 For more than two decades, we have been celebrating the Top 40 Under 40 in Calgary each year. Each year, as much as this project is designed to celebrate the individual successes of the honourees, as a group the Top 40s tend to tell us something more, with each class serving as a snapshot of the city at a particular time. Some years there is more emphasis on entrepreneurs. Some years the arts are of a moment. And sometimes it’s the non-profit sector that truly stands out.

But if ever there was a year where the group of individuals selected for the Top 40 Under 40 reflect the particular times we find ourselves in, this is it.

Avenue’s Top 40 Under 40, presented in association with the University of Calgary, uses a two-step process for nominations. Nominators must fill in an online form by the end of April and then, by the middle of May, the nominees themselves have to provide information on their work and community contributions.

As with any application process, the bulk of the nominations and nominee forms tend to come in at the end. If you’re like me and can’t quite remember what late April and early May were because you were completely exhausted, I can confidently say that filling in forms for a magazine was a pretty low priority for most people. Additionally, many businesses were in a state of chaos or constant flux, meaning that for many entrepreneurs this was not the year they felt like trumpeting their successes. So, needless to say, I expected to receive far fewer nominations for the Top 40 Under 40 Class of 2020.

However, as with almost everything else this year, what happened defied my predictions.

While there were sectors where we didn’t see the typical level of nominees, overall this year’s nomination numbers were almost as high as last year and we ended up with about 400 completed nomination packages.

After shortlisting that group down to about 70, we shared the nomination packages with an incredible group of judges drawn from our Top 40 alumni: Allison Hakomaki, Louisa Farrel, Avnish Mehta, Zain Velji, Shafeena Premji, Tim Fox and John Pantazopoulos. They combed through the nominations and weighed in on who should make it into the final list that you see in this issue.

Across the board, Avenue’s Top 40 Under 40 Class of 2020 is engaged with the city. They give back in unique and interesting ways. They are building a better future for the city and those who live here. If there’s one trend among this year’s class, it’s that it has more medical professionals than we’ve had in most previous groups, and while many have been involved in some way in work related to the pandemic, many aren’t directly related. Another trend is that many work with marginalized populations — including the elderly, children with neuro-developmental disabilities, immigrants and people with physical limitations. Perhaps the pandemic has made us all more aware of the importance of our frontline workers and of looking out for those in our community at greatest risk.

Ultimately, this is an inspirational group of Calgarians at a time when most of us could use a little inspiration. I hope that reading their stories helps remind you that this city can foster great success, that it is worth fighting for and that we have the ingenuity here to build a great future for us all.

If you know of an inspirational Calgarian, please do share their story with us. And if they happen to be under 40, take note: nominations for Avenue’s Top 40 Under 40 Class of 2021 are open now at Top40Under40.com.